Nothing better than to start a birthday party with a fun game moved, which requires exercise, move arms and legs, to relax children who tend to get somewhat nervous to meet their friends. Enjoy the funniest ideas for outdoor birthdays.

The most moving games for your birthday party

They are the children’s favorites and have guaranteed success. The races and the games of balance and mobility delight the youngest ones. Participate with them and I’m sure everyone will have a great time.

– The game of chairs. Place a bunch of chairs in a circle, always one less than the number of guests participating in the birthday game. To the sound of the music, the children will begin to run around the chairs on the outside of the circle. When the music stops, each child must be seated in their chair, but one will not have a seat and will be eliminated. Turn on the music again and repeat again. The final is disputed between two children with a single chair. Win the one that feels first when cutting the music.

– Race ‘Pata de Palo’. Place the children in pairs and tie the right ankle of one child with the left ankle of another. The idea is to make small races in which, given the falls and the complicity of the movements, the laughs are assured.

– The bridge over turbulent waters. It forms a corridor or a narrow gangway with balloons on both sides. The game is that children, blindfolded, walk along the catwalk without touching the edges. Those who reach the end without touching any of the balloons will go to the second round. The game is repeated until all the children, except one, are eliminated. If the children are older you can narrow the catwalk in each round to increase the difficulty.

– Electric hair. Inflate several balloons and distribute them among the children so that they rub the balloon inflated against the clothes. When it is well-electrified, it should be placed in the hair. With the knees tied with a handkerchief, they must travel a fixed distance without dropping the hair balloon. If they fall down the road, they must return to the starting line. Win the first one that reaches the goal.

– The trades. ‘I stand up, I sit down again because the trades are going to play …’. The children imitate with their hand’s different trades to the rhythm of the song: seamstress, sweeper, teacher, doctor, baker …

– Race with eggs. Cook as many boiled eggs as guests. Form two or three teams (depending on the number of guests) and give each team a soup spoon and an egg. Do not tell the children that the eggs are cooked to maintain the emotion. The teams must form a row and the first one must run with the egg on top of the spoon until a definite point and return, without the egg falling to the ground. If you drop it, pick up the egg and start over. When he arrives at the starting point, he hands the egg and the spoon to the next one of his team and until all the members of his team have made the route with the spoon and the whole egg. Win the first team to finish.

– Step on balloons. Each child is tied with a balloon to the ankle. To the sound of the music, they go out to the track. The game consists of stepping on the opponent’s globe, saving his own. Children who lose their balloon leave the track. Win the last to keep your balloon. 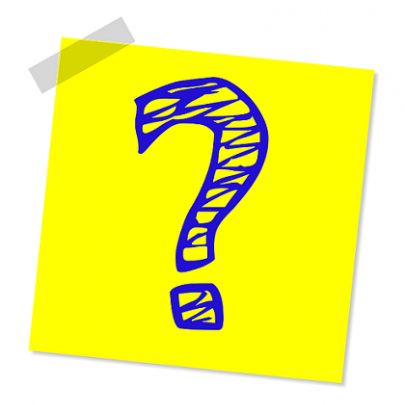 TruthQuestion Staff has highly talented authors and editors who were educated from the top universities on variety of subjects like, Psychology, Fashion, Beauty and Health, Relationship, Time management, Ice breaker ideas, curiosities. We always try to provide readers the best from us. So stay tuned and support us.

325 YES or NO questions (funny, uncomfortable, for friends, ) 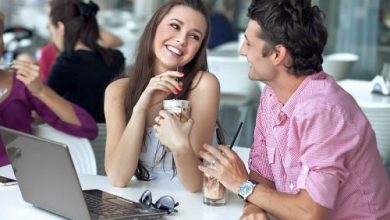 40 Deep conversation topics and how to have it